The times of the event were as follows: 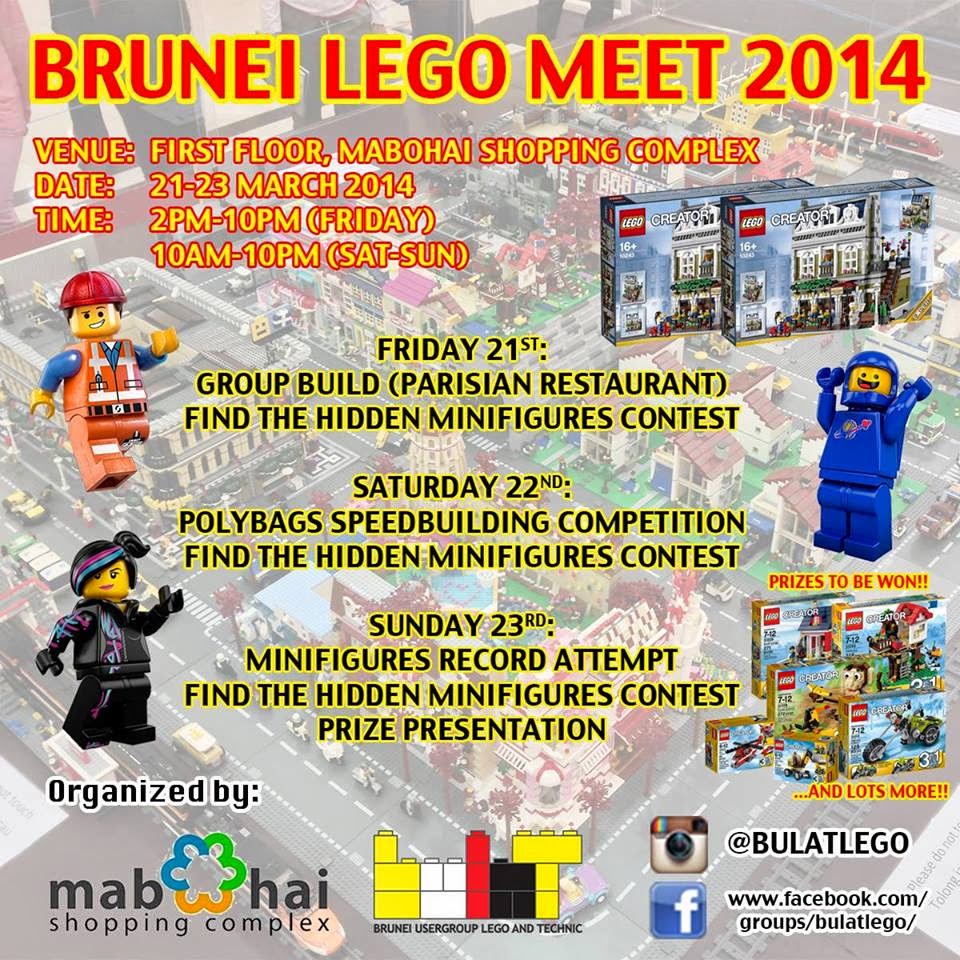 BULAT also organised individual activities for each day of the meet.


On Friday, there was an attempt at two speed build records with the Parisian Restaurant.  The times for the builds were as follows: 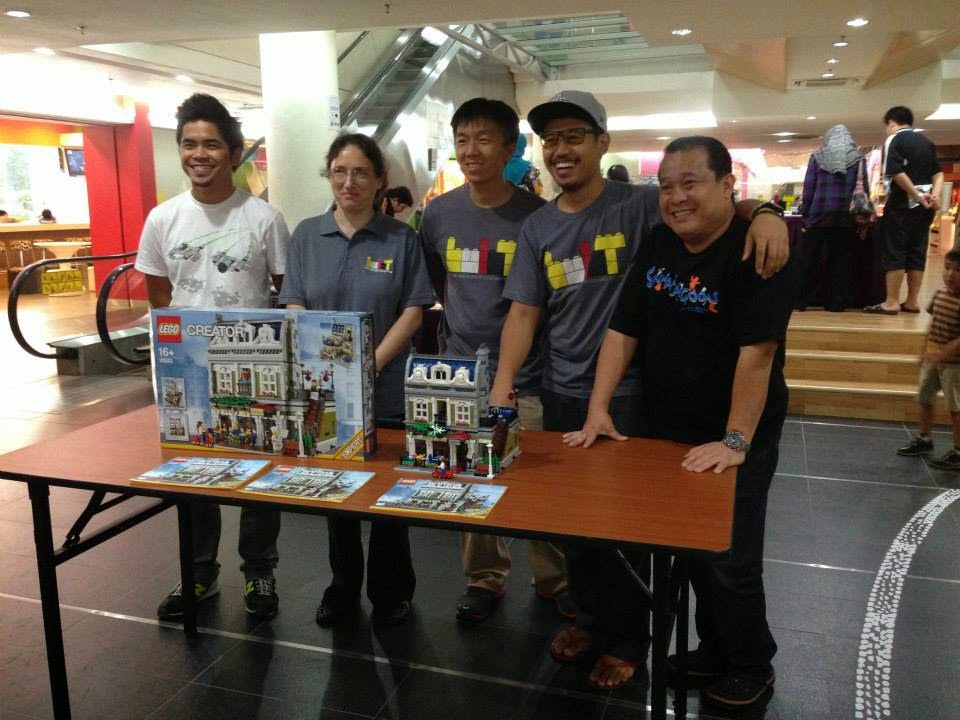 The Parisian restaurants were then added to the display.


On Saturday and Sunday, BULAT organised a polybag speed building contest.  Each participant were given a polybag to build in the fastest possible time.  The winners received Lego sets sponsored by Lego Community Support. 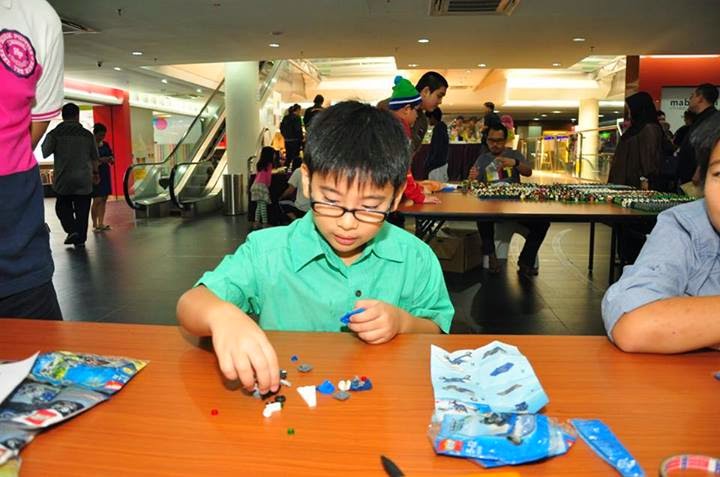 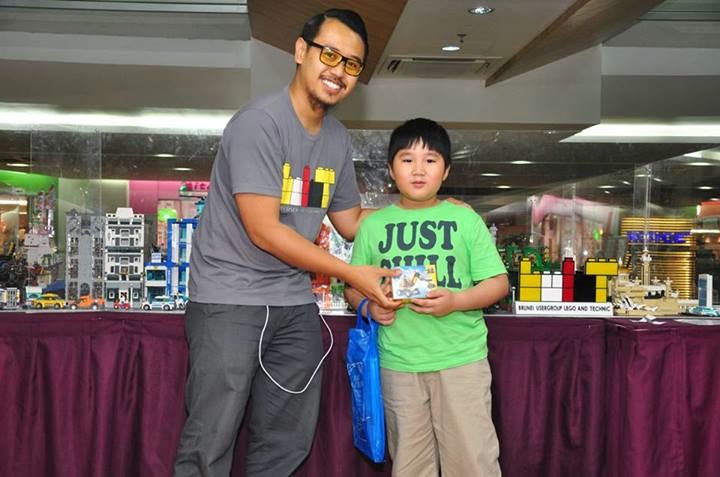 Over the three days, there was also a competition to spot 5 Lego Movie minifigures hidden in the display area.  Participants had to instagram their answers to BULAT from which the winners were also awarded Lego sets as prizes, courtesy of Lego Community Support. 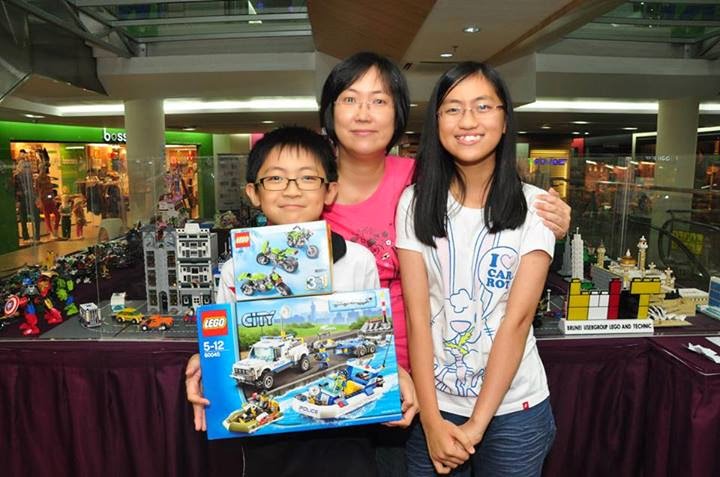 Sunday also saw BULAT attempt to create a record for the total number of minifigures on display in Brunei.  A total of 3610 minifigures were on display right in front of Starbucks.  A total of 18 persons, including non-BULAT members contributed to this record. 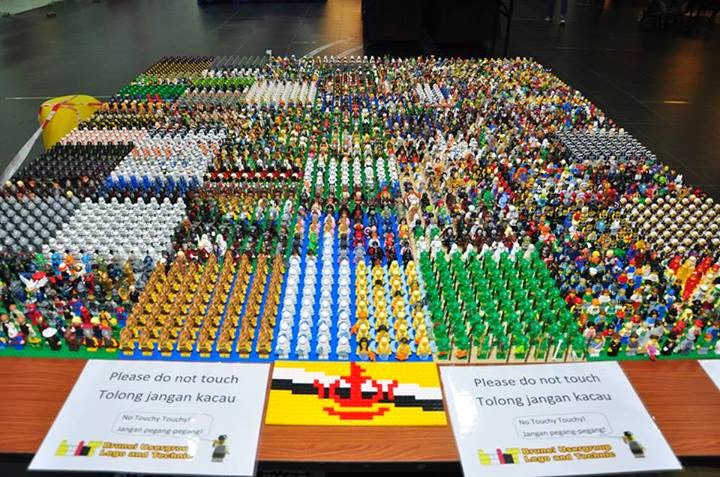 The event received coverage in both the English dailies and on Radio Television Brunei. 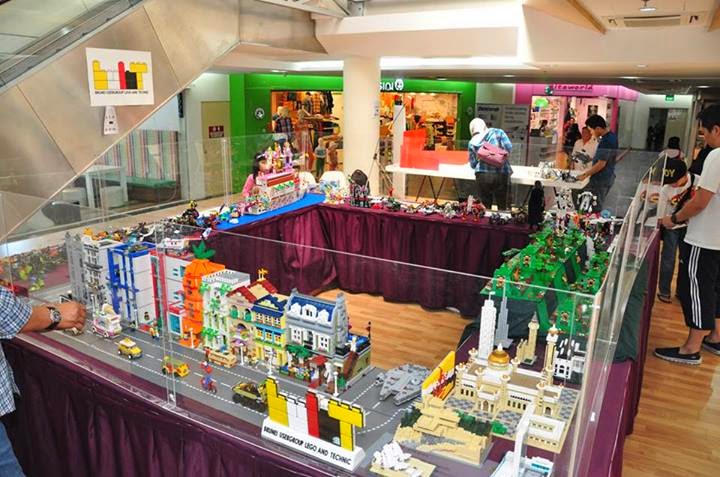 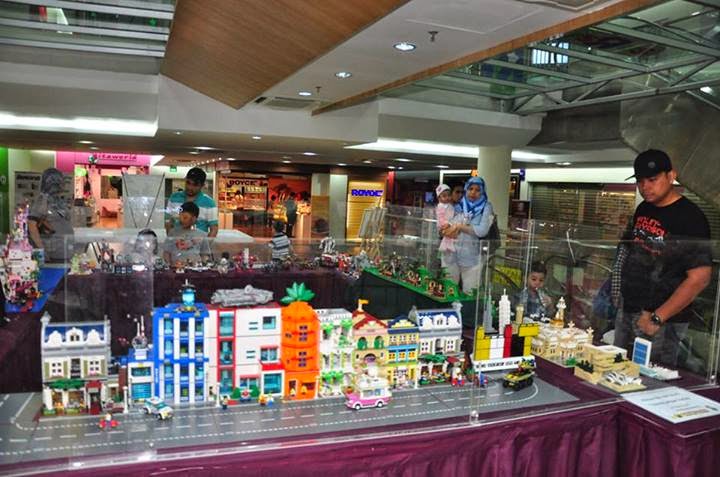 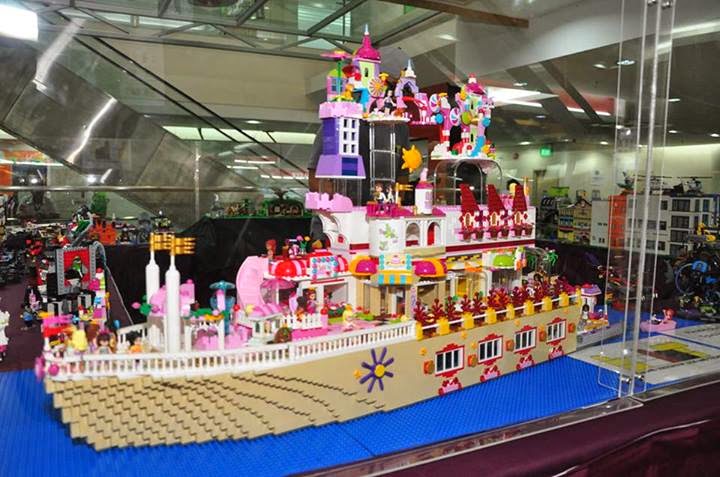 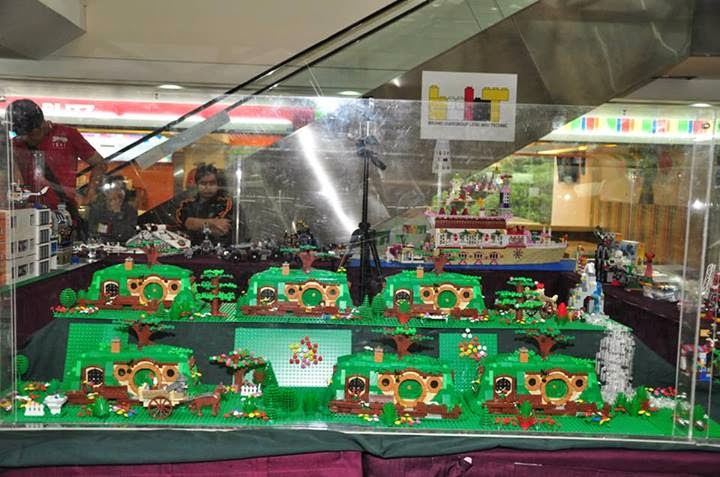 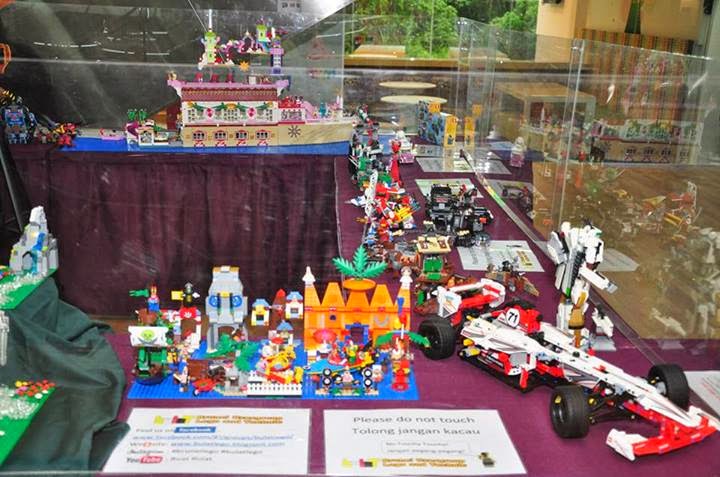 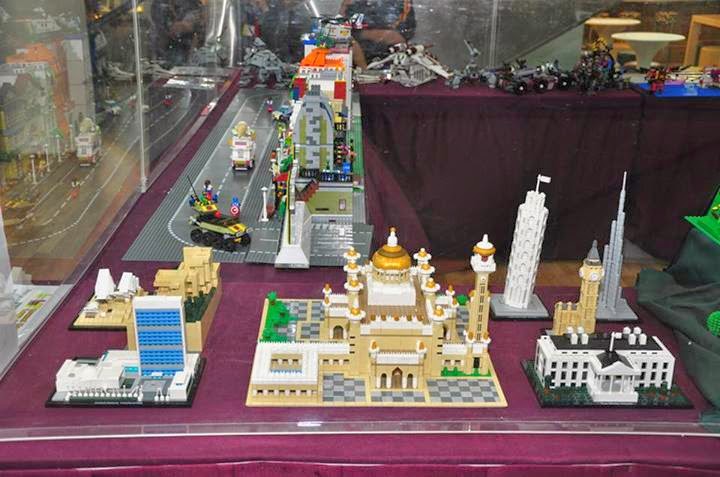 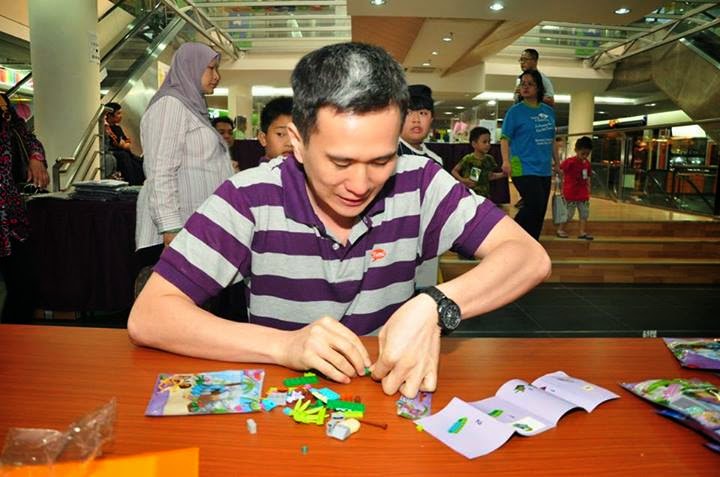 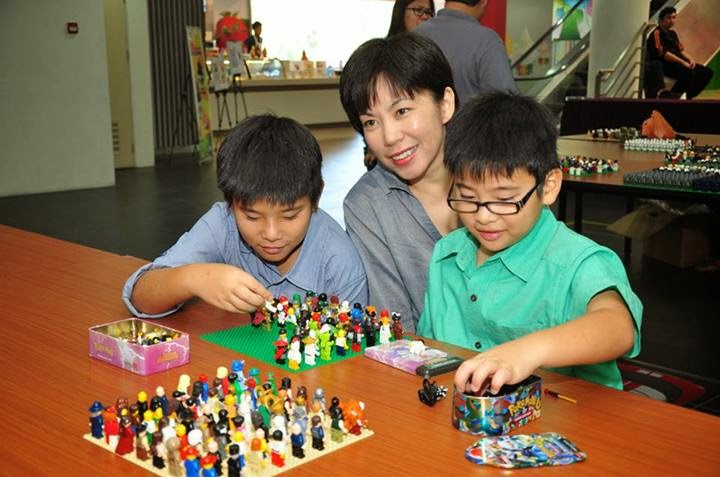 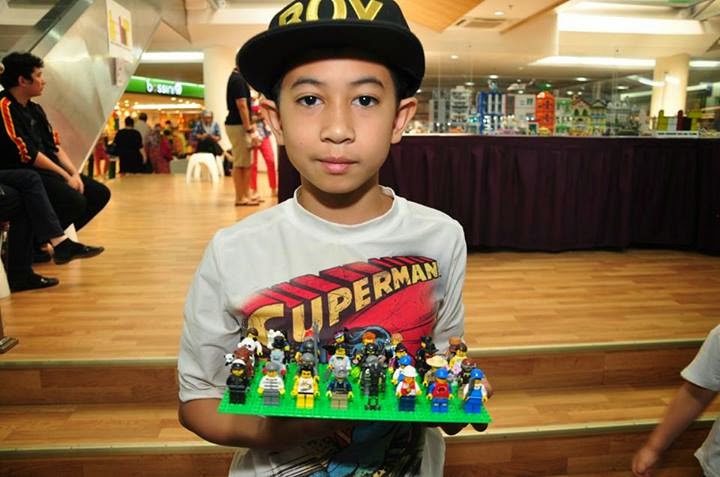 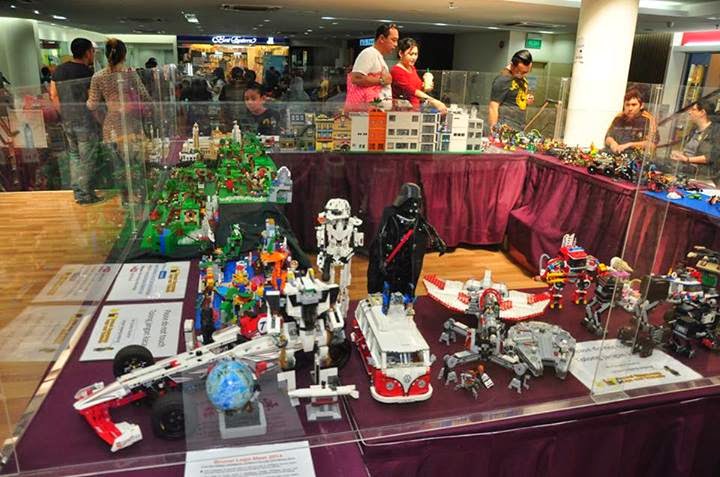 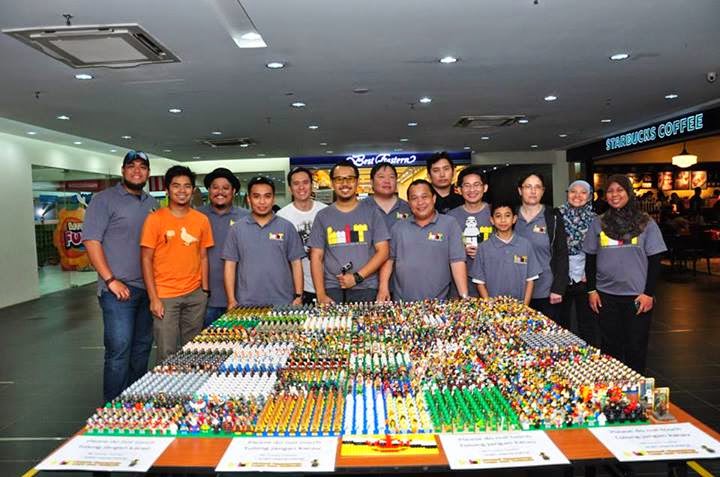