The members of the Brunei Usergroup Lego and Technic got together to carry out a parts draft on the 31004 Fierce Flyer set at an fast food restaurant in the heart of 'old' Bandar Seri Begawan on the 15th February 2014.  This is the second parts draft in BULAT's history.

Lego drafting is when a group of people get together and divide a Lego set or sets between the members. The idea is that each person wants more LEGO elements of a certain type, but they want to avoid purchasing multiple copies of a single Lego set to get them.

Pictures of the event are shown below: 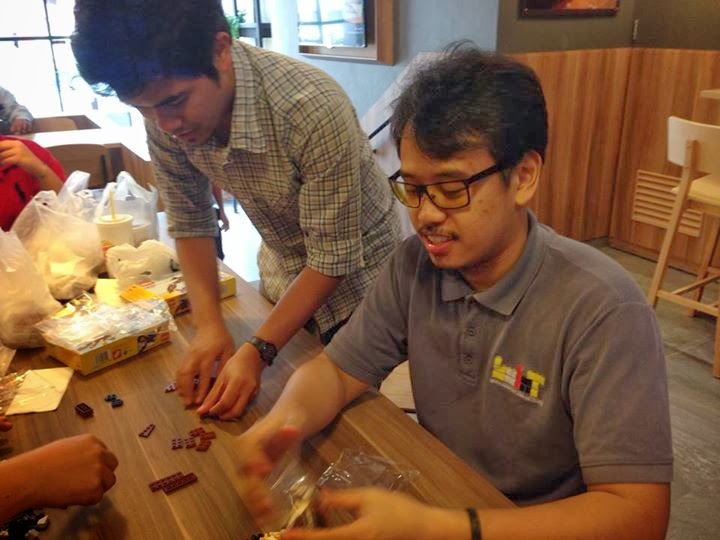 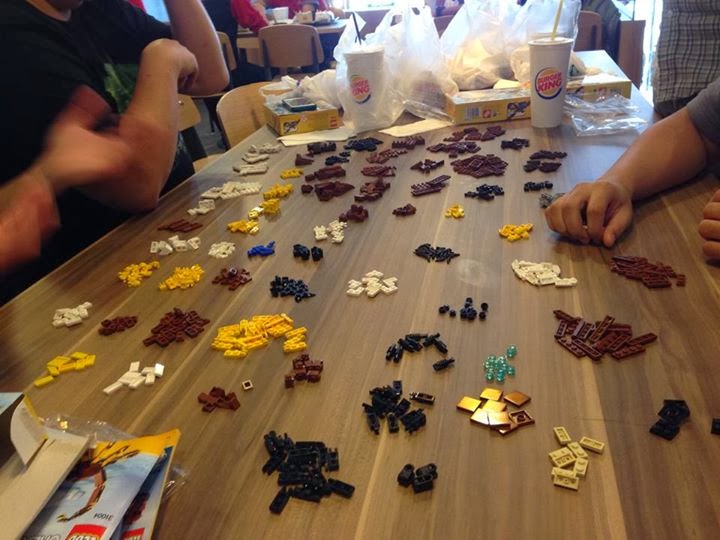 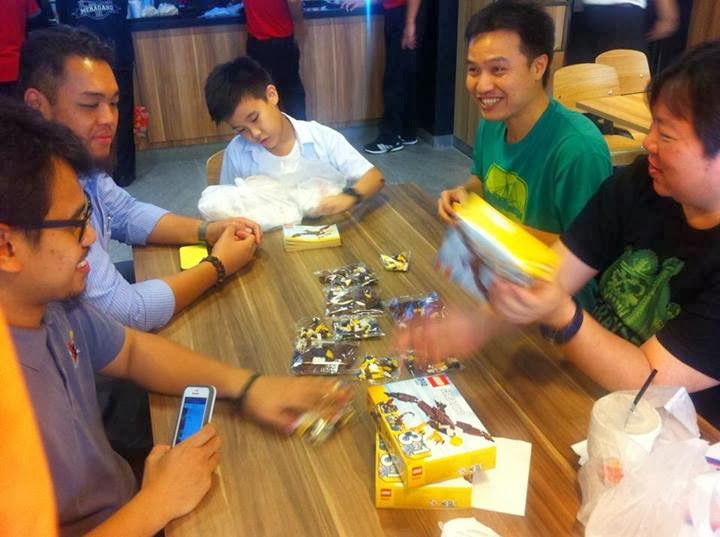 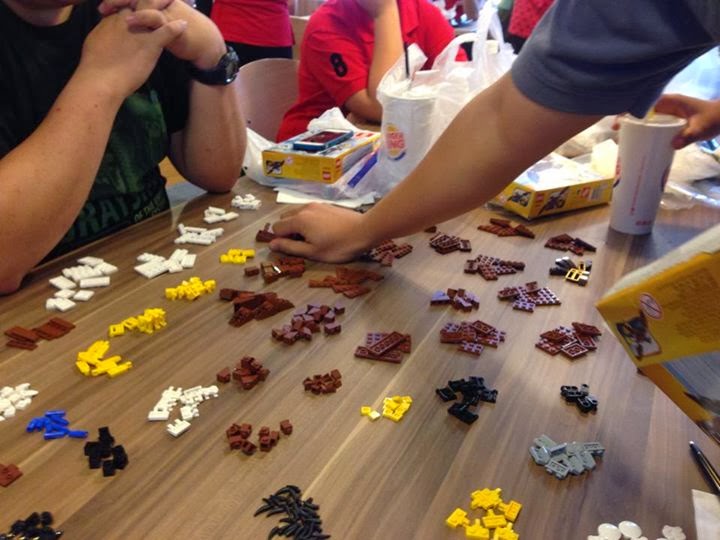 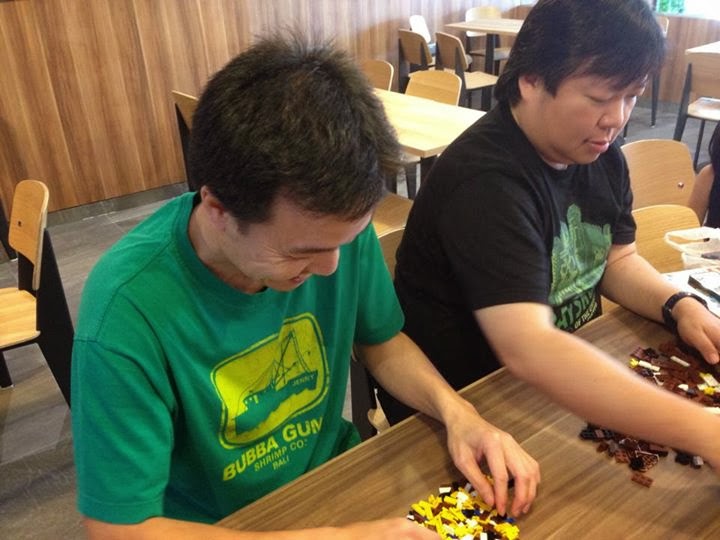 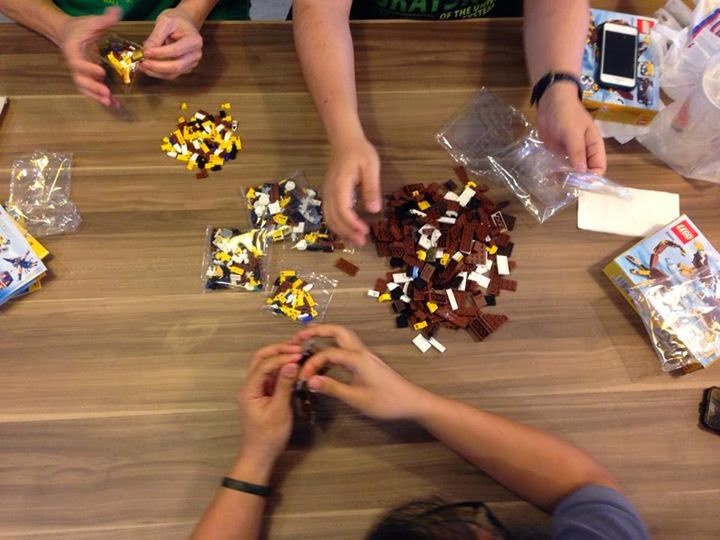